The weather seems to have returned to "normal" spring temperatures and wetness, which is somewhat of a relief after the very strange spring we've been having. The lilacs are blooming and smell heavenly, but I didn't see any honey bees taking advantage of the blossoms yesterday late afternoon. 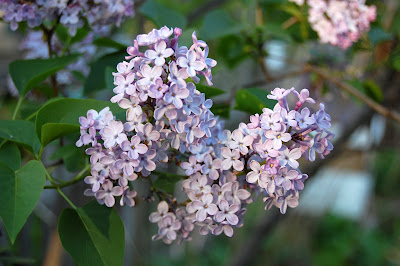 Today was bright and sunny with temperatures in the mid-sixties, so maybe they were collecting lilac nectar today, although I haven't seen any bees on the tree.  Whatever they are collecting, they are mighty busy, which makes me happy.  I am hoping that they get a lot of brood hatched and more developing before my splits, which I expect to do this week-end, although I haven't heard anything from Doug at Cannon Bee regarding the arrival of the queens.


I was occupied ALL week-end, day and night, by some fascinating events at the University of MN, but all I could think about were my bees, worrying about the upcoming colony divisions and wishing that I could go visit the bee yards just to check in.  I was glad when, on Saturday, it rained.


One of my former Hive Hosts, Nissa, emailed me today to say that her split of the hive that she took over from me went well and that the new hive, located on their second floor balcony, seems to be doing well.


This is probably the bee yard with the densest population around it and it thrills me to see it growing.


Also blooming this week for the bee's delight are the dandelion, which is usually the first nectar source here in Minnesota.  It's a late-comer this year, but I'm sure that they are happy to see it anyway.  Violets are in bloom and the Bleeding Heart is opening, though I don't know what kind of nectar source that is. 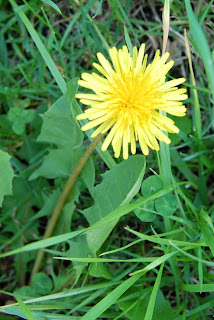 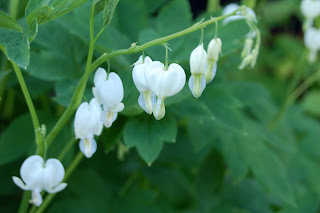 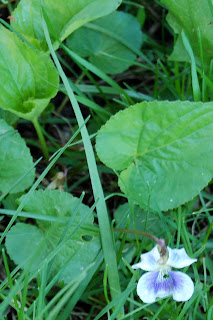